Challenges and strengths of opposite personalities at work 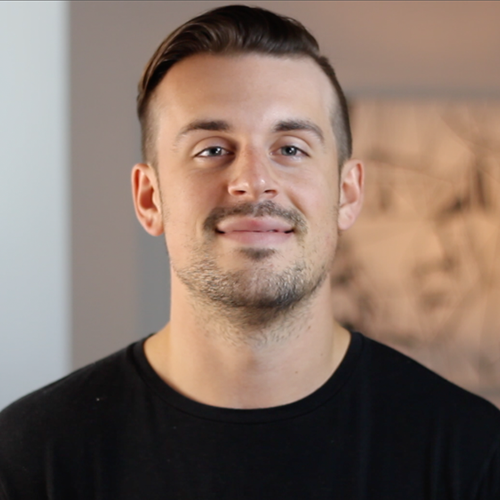 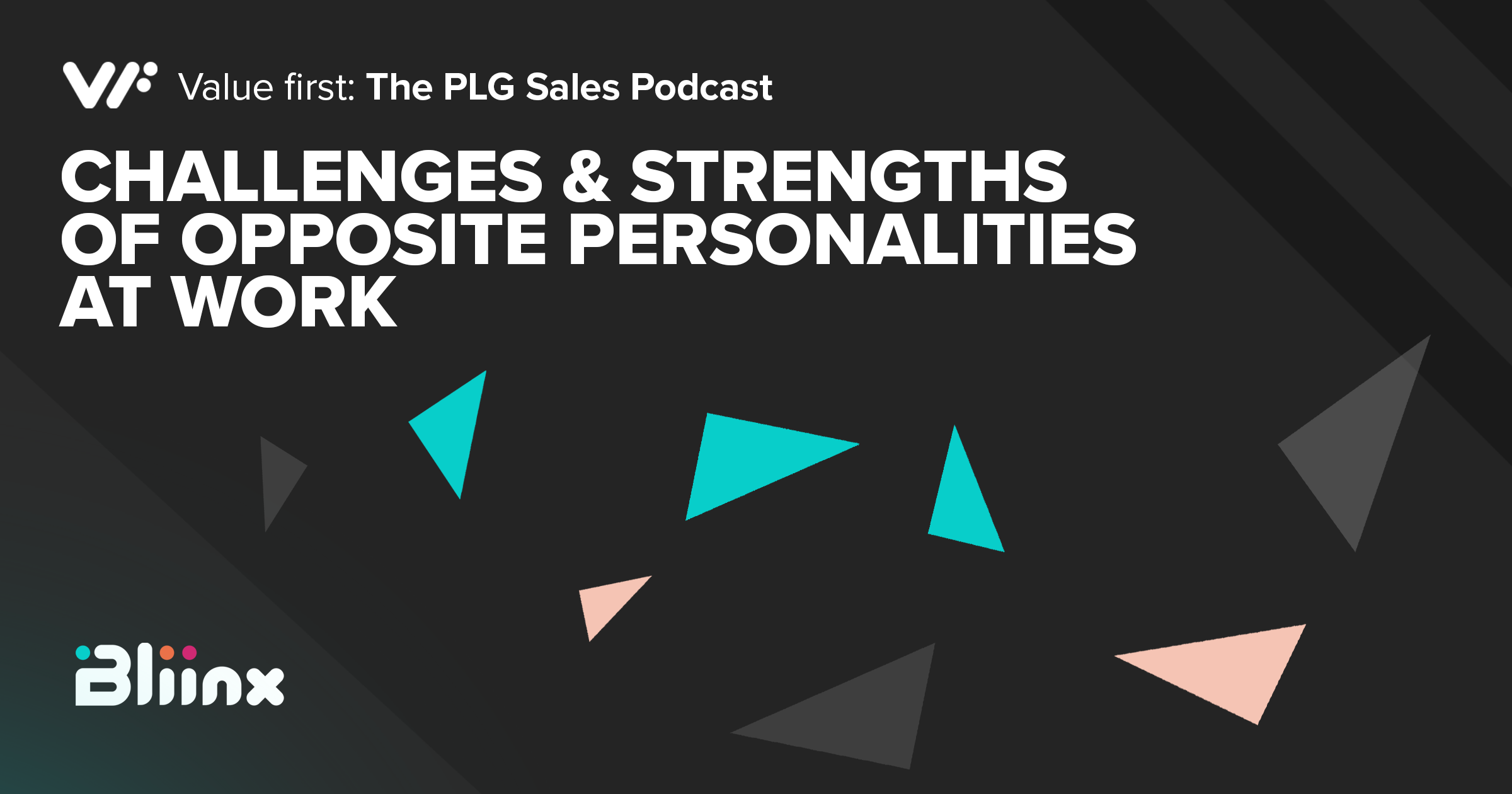 We’re 3 founders at Bliinx. Our funding team has extremely opposite personalities.

One founder (me) is extraverted, direct, organized and people-driven (hustler personality).

The second founder (CTO) is rational, factual and gives a lot of attention to detail and data (hacker personality).

It’s an interesting double-edged sword. One on end, it’s helping us cover a lot of ground and manage all sides of the business at once. On the other, it’s a communication pain in the ass.

Why? Apparently, the hustler, hacker and hipster personalities don’t speak the same language.

We sometimes want to say the exact same thing but still end up arguing, because the way we’re interpreting information is immensely different. Over time we had to adjust our communication and learn to understand others better to nurture those differences.

I wanted to share Bliinx’s learnings when it comes to internal psychological dynamics because if understood and done well, it can be a game-changer for your organization.

1. Beware of the hacker-hipster dynamic

One thing that we learned through the months/years of our short existence is the inherent mismatch between the hacker personality and the hipster personality.

The hacker will speak in a very direct way, almost without emotion, and will stop at every detail. While the hipster is much more sensitive, will overlook details to paint the bigger picture and will communicate opinions more. Don’t get me wrong, both are valuable. But you need to adjust at first.

What I recommend, if you can, is having the hustler (businessperson) act as the mediator, because the hustler personality has traits on both sides.

Another good idea is to force the hipster (artist) to back his thoughts with data or some kind of validation, which usually does the trick.

Challenging the hacker on his comments can also be effective, as hacker personalities often have very strong opinions that can change if challenged or showed data to refute.

My last recommendation here is described in the paragraph below:

It’s not just a trendy term. It has a real impact when it comes to dealing with polarizing personalities.

Being able to openly communicate when you disagree or formulating why you’ve come to a decision helps reduce the snowball effect that happens when you don’t understand another personality’s point-of-view.

We have not done it yet, but I’ve been told multiple times recently to make everyone at Bliinx take a Myers-Briggs test and make the results available to everyone.

At Big Bang ERP (innovation firm in MTL) for example, the employee cards with their personalities are displayed on everyone’s desks!

Reviewing someone’s personality card before important brainstorm sessions, meetings or when you disagree on a decision can help teams be way more productive and collaborative.

4. Give everyone time to communicate

I thought it important to mention this one because some personalities (hacker, hipster) will not take as much space/attention as others (hustler).

Sometimes the mere lack of a chance to speak is the issue.

This will give employees with shyer personalities the chance to speak up their minds. ﻿

Mainstream in tech. But in my opinion important in all business spectrums, is to have discussions and opinions that rely on data.

Not having proof, validation, research to back your opinions can lead to unnecessary conflicts internally.

And that’s where the personality mismatches will arise the most. Even strong personalities won’t be able to argue with data-driven facts.

If the misunderstanding persists, consult the person’s Myers-Briggs profile and try to understand their true motives.

To conclude, I’d like to note that diversity is one of the strongest attributes of high-performing businesses, populations, ecosystems, etc.

The more diverse, the strongest. Leaders need to do everything in their power to foster diversity, whether that diversity comes in the form of your personality, race, religion, sex, etc.

The key to making it work is respect is and understanding.

This article brought to light a very small, practical example of how to work with differences, and there should be more content written on HOW to work with diversity because it’s time to stop saying we should foster diversity and act on it.